Rnine Creative Walks Away Victorious in the 2021 MUSE Design Awards

The 2021 MUSE Creative Awards and MUSE Design Awards have officially drawn to a close, after officially announcing the winners. With over 3942 entries entered from all over the world, the competition has shown itself to be one of the leading programs in honoring creative and design excellence.

This year, Rnine Creative decidedly takes the Gold award in the competition. The winning work was created by Rnine Creative for ColThat! UK. Vinnie, Creative Director at Rnine Creative says: “This is a huge honour for us to win our second Muse Design Award, we work tirelessly to ensure the work we produce is of the highest standard and to be recognised for our efforts by winning Gold is a reassuring that we are on the right path.”

The MUSE Awards is a series of international competitions hosted by the International Awards Associate (IAA), catering to professionals from various industries in hopes of promoting excellence in their respective fields. “There is a saying that ‘there is nothing new under the sun’,” said Kenjo Ong, CEO of IAA. “It couldn’t be any further from the truth – there is always something fresh and exciting from the competitors every year.”

IAA ensures impartiality and strict assessment criteria by setting up a jury made up of industry professionals who exhibit high standards of excellence. In turn, the jury would select a new wave of excellent individuals or organizations, who would likely set new benchmarks in their fields.

Every single entry is evaluated using standards found in their respective industries to ensure impartiality, blind judging is exercised, and jurors are only able to assess each entry purely on its own merits.

“Our platform exists to promote and encourage excellence in different bodies of professionals in varying industries,” Ong said. “Given the recent pandemic, the team in IAA is continuously humbled by the sheer perseverance and willpower shown by people in overcoming the odds in their respective industries. As long as this platform exists, we will continue to sing praises of those who in adversity displayed their mettle, embodying excellence regardless of their environment.”

Take a look at our other work 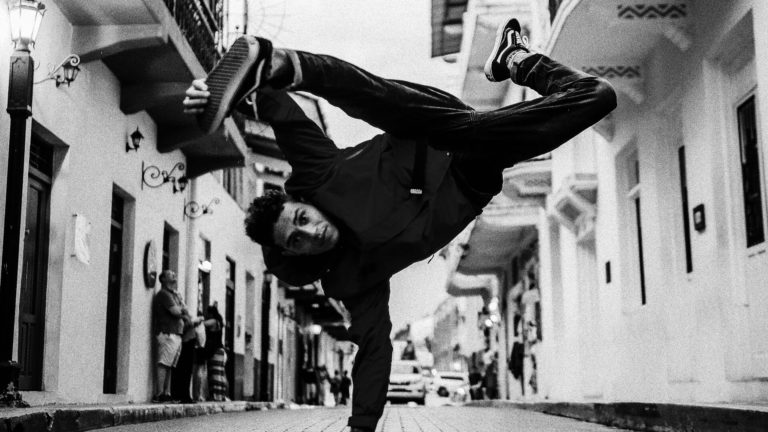 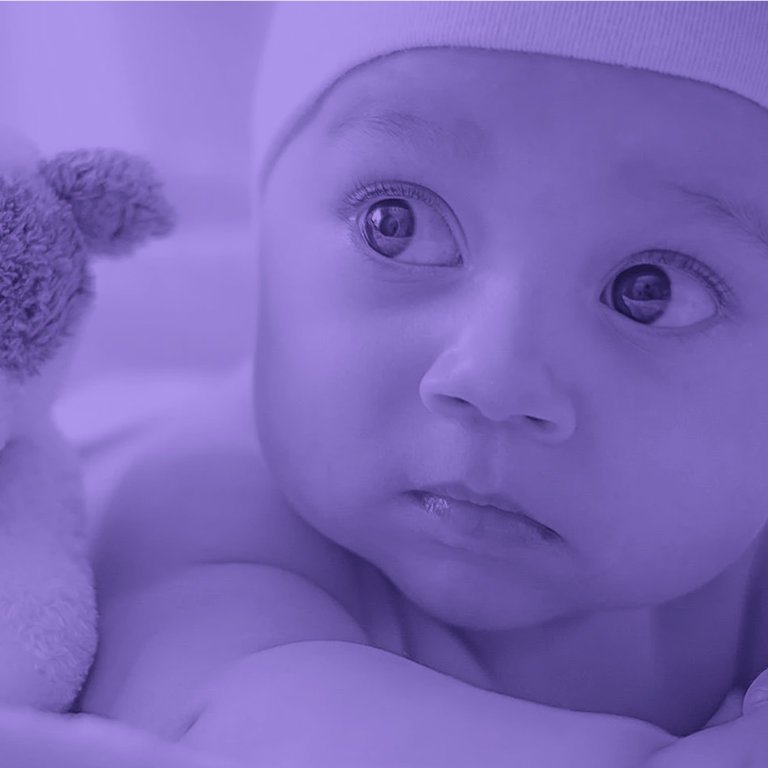 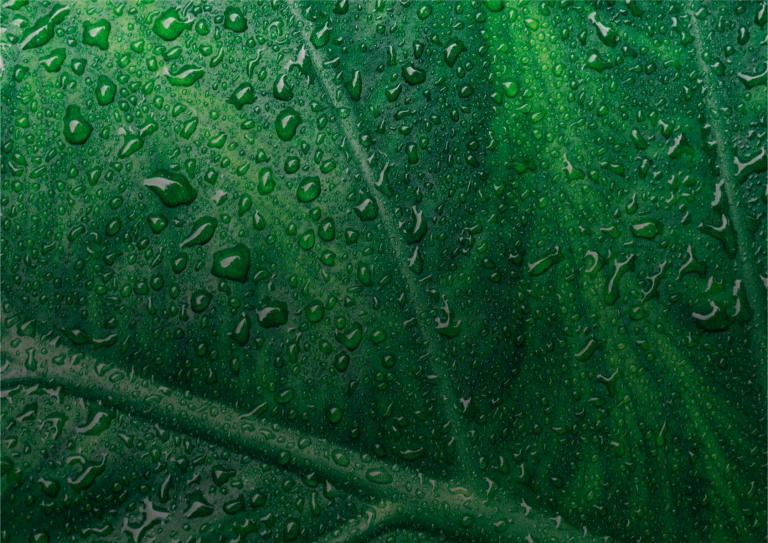 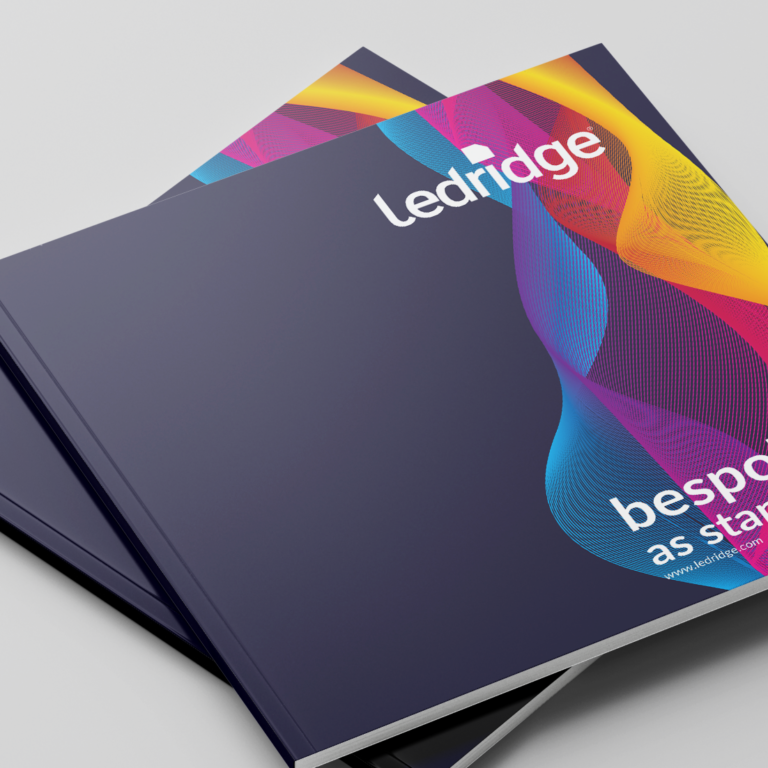 Rnine Creative are an absolute dream to work with. I have worked with them on two separate projects and both times they have created outstanding art work and graphics based on my brief and gone above and beyond. Their eye for detail is fantastic, this combined their knowledge and insight means they are masters of their craft and I wouldn't hesitate to recommend their services. I look forward to our continued professional relationship
Beccy MillerMake It So Travel
I was very fortunate to cross paths with Rnine Creative a few years ago at a time I was taking my business from part-time to full-time. They helped me find the confidence I needed as a first time self employed person. With an abundance of information and support, Rnine has really helped me to drive my business forward.
Becs McBrideBecs McBride Yoga & Mindfulness
Rnine Creative have helped me to design my brand with a logo and flyers for my Dance Studio. They took the brief and created something outstanding. I was impressed how they took my brief and turned it to reality. Extremely approachable and very talented. I highly recommend them to anyone who is looking for a design studio.
KerryKB Dance Studio
Working with Rnine Creative has allowed us to ensure our brand is consistent and speaks to our customers. Working with Rnine is extremely easy and an incredibly rewarding experience. The talent and knowledge really helped us to reach our goals and in as little as 6 months we have seen the return in our investment. We look forward to working closely with Rnine for years to come.
JamieColThat! UK

Rnine Creative is a Leicester based design agency specialising in graphic design and websites for businesses across the UK. No matter the size of your project we are here to help.

Join our mailing list for all the latest from Rnine Creative. Don’t worry we don’t send endless sales emails.

We use cookies on our website to give you the most relevant experience by remembering your preferences and repeat visits. By clicking “Accept All”, you consent to the use of ALL the cookies. However, you may visit "Cookie Settings" to provide a controlled consent.
Cookie SettingsAccept All
Manage consent

This website uses cookies to improve your experience while you navigate through the website. Out of these, the cookies that are categorized as necessary are stored on your browser as they are essential for the working of basic functionalities of the website. We also use third-party cookies that help us analyze and understand how you use this website. These cookies will be stored in your browser only with your consent. You also have the option to opt-out of these cookies. But opting out of some of these cookies may affect your browsing experience.
Necessary Always Enabled
Necessary cookies are absolutely essential for the website to function properly. These cookies ensure basic functionalities and security features of the website, anonymously.
Functional
Functional cookies help to perform certain functionalities like sharing the content of the website on social media platforms, collect feedbacks, and other third-party features.
Performance
Performance cookies are used to understand and analyze the key performance indexes of the website which helps in delivering a better user experience for the visitors.
Analytics
Analytical cookies are used to understand how visitors interact with the website. These cookies help provide information on metrics the number of visitors, bounce rate, traffic source, etc.
Advertisement
Advertisement cookies are used to provide visitors with relevant ads and marketing campaigns. These cookies track visitors across websites and collect information to provide customized ads.
Others
Other uncategorized cookies are those that are being analyzed and have not been classified into a category as yet.
SAVE & ACCEPT
Powered by

Get unlimited graphic design for one low monthly payment.

A hub for creatives to learn new skills and self development.

Self-development and coaching for entrepreneurs & creatives